Look for specials on beers and bites from 3:00 to 6:30 every Monday through Friday. $2.00 Lone Star $3.00 Real Ale Plus specials on sausage wraps, chop beef sandwiches and more!

As many of you know, in addition to overall food costs increasing, the cost of beef has drastically increased over the past year (since July 2011). With the drought of the past two years, ranchers have been selling off their … Continue reading →

Anthony Bourdain visited Ruby’s with the Nightline crew after his appearance at the Paramount Theater in Austin in October, 2007. Visit the Nightline website to read the article and watch the webcast. 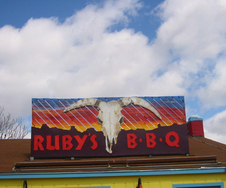 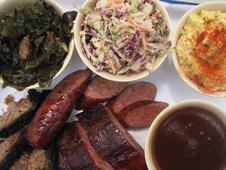 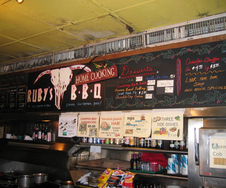 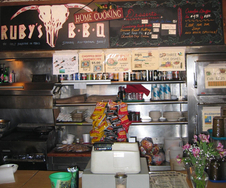 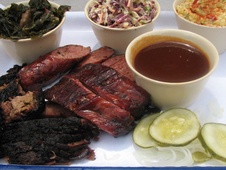 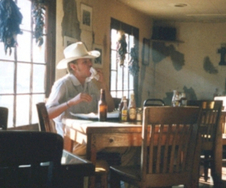 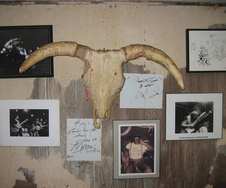 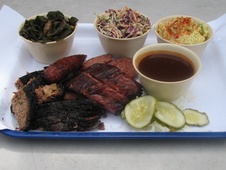 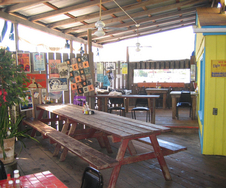 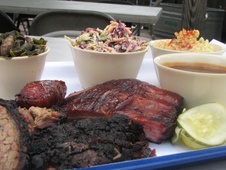 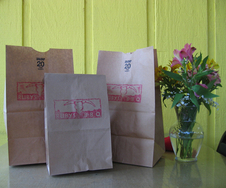 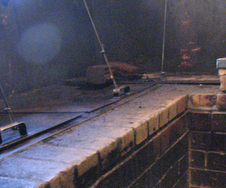 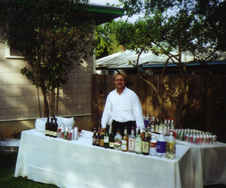 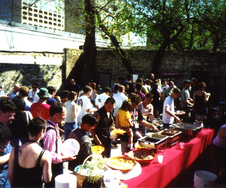 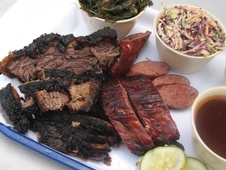